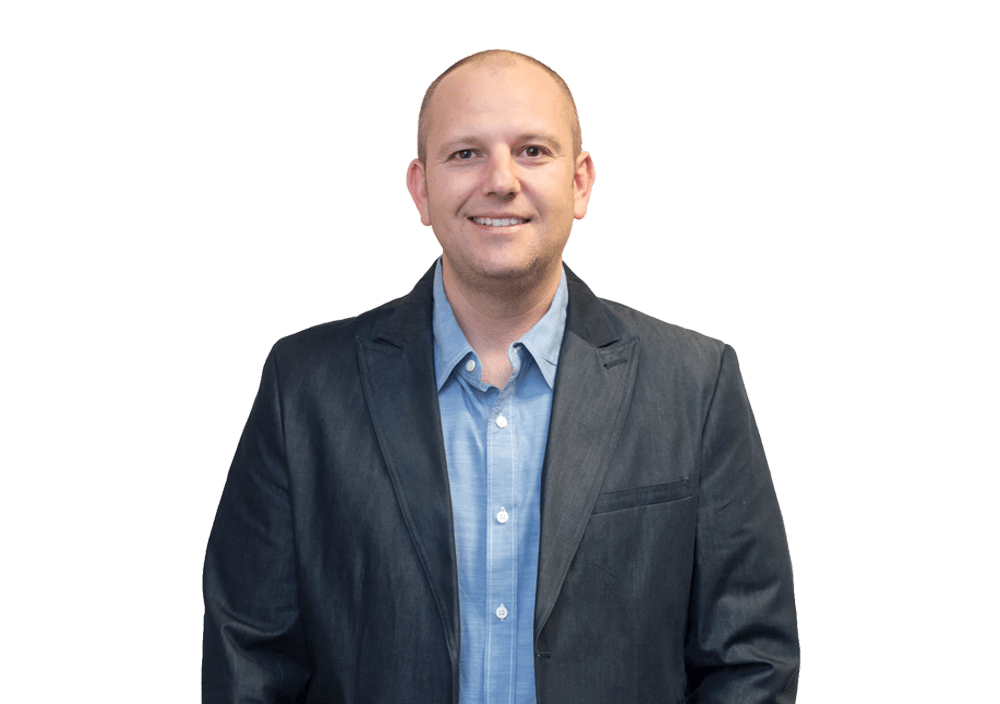 Alex Nastashkin has been with SWK Technologies since 2001, and is currently serving as the Executive Vice President overseeing the entire SWK sales team. He works out of the company headquarters in East Hanover, New Jersey.

Alex earned his Bachelor’s Degree in Business Management and Marketing in 2000 from the City University of New York – College of Staten Island. His motivation for his work stems from his commitment to problem solving; the challenge is the most fun part for him.

In his free time, Alex loves New York sports, especially the Mets, Rangers, and Giants. He donates his time to JDRF charity events and coaches his son’s youth basketball team.

Alex Nastashkin lives in Staten Island with his family.